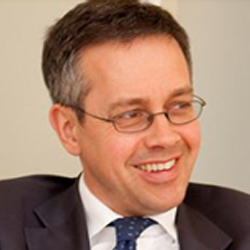 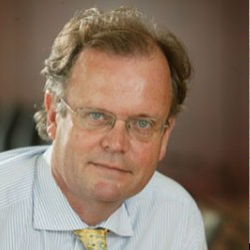 Ian has 10 years’ experience in impact investing sector in SME finance, microfinance and financing for other social impact “Base of Pyramid” products and services 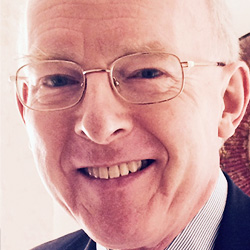 Currently non-executive Chairman, Director or Senior Adviser of a range of companies and funds focussing on impact investing and the SME/Micro finance sector 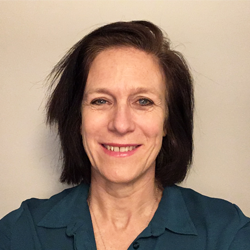 Currently non-executive Chairman, Director and Senior Adviser of a range of companies and funds focusing on these areas. 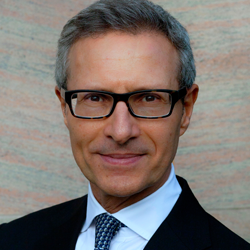 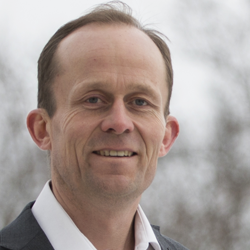 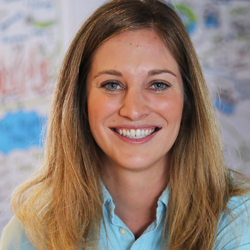 Aunnie began her impact investing career in 2010 with Unitus Capital in Bangalore and has subsequently worked on impact with start-ups, intermediaries, funds, family offices, foundations, corporates and governments across Africa, Asia, Europe and North America.

She is a university lecturer on Innovative Finance, Impact Investing and Technology for Impact and has had her work published in multiple countries 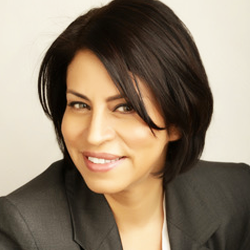